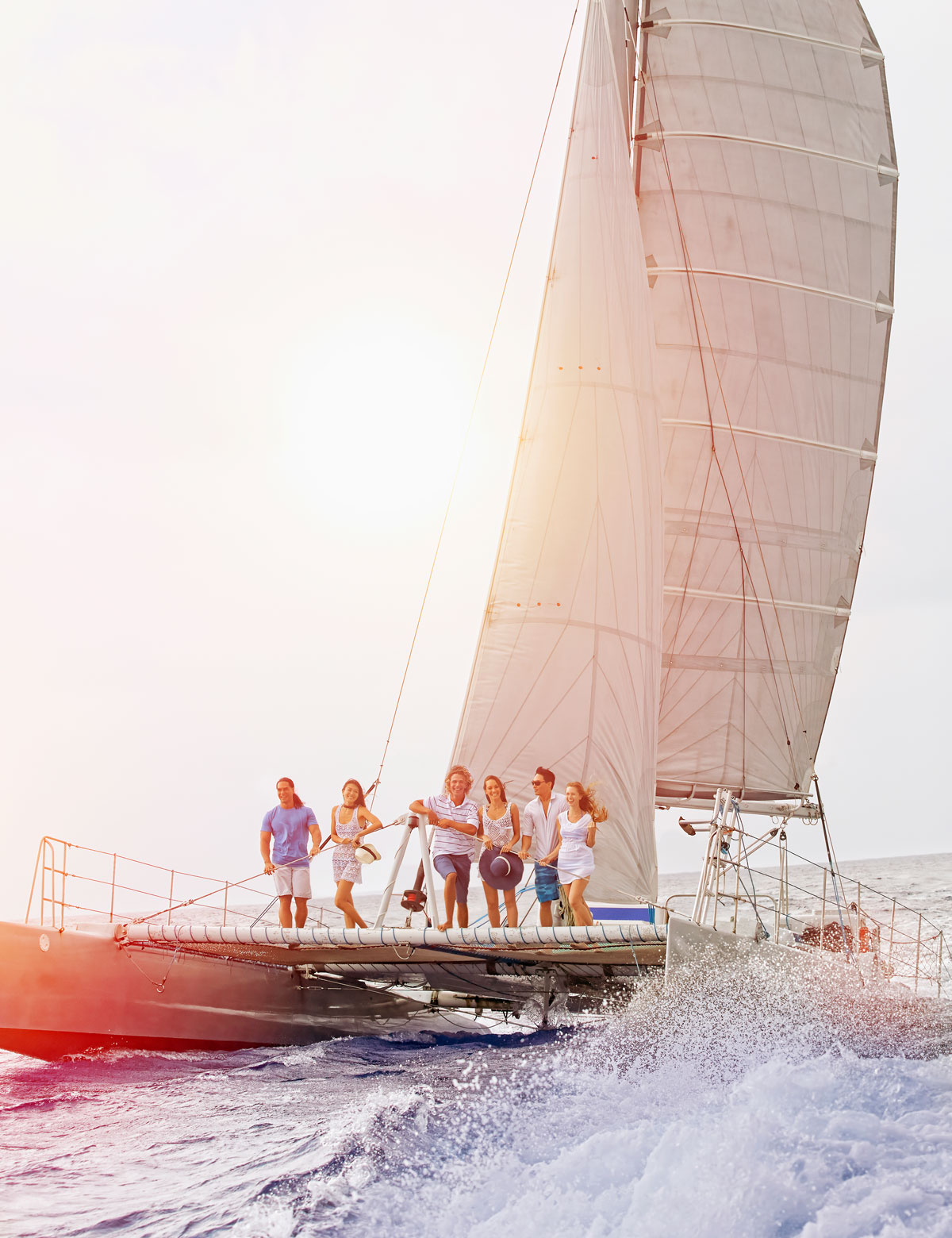 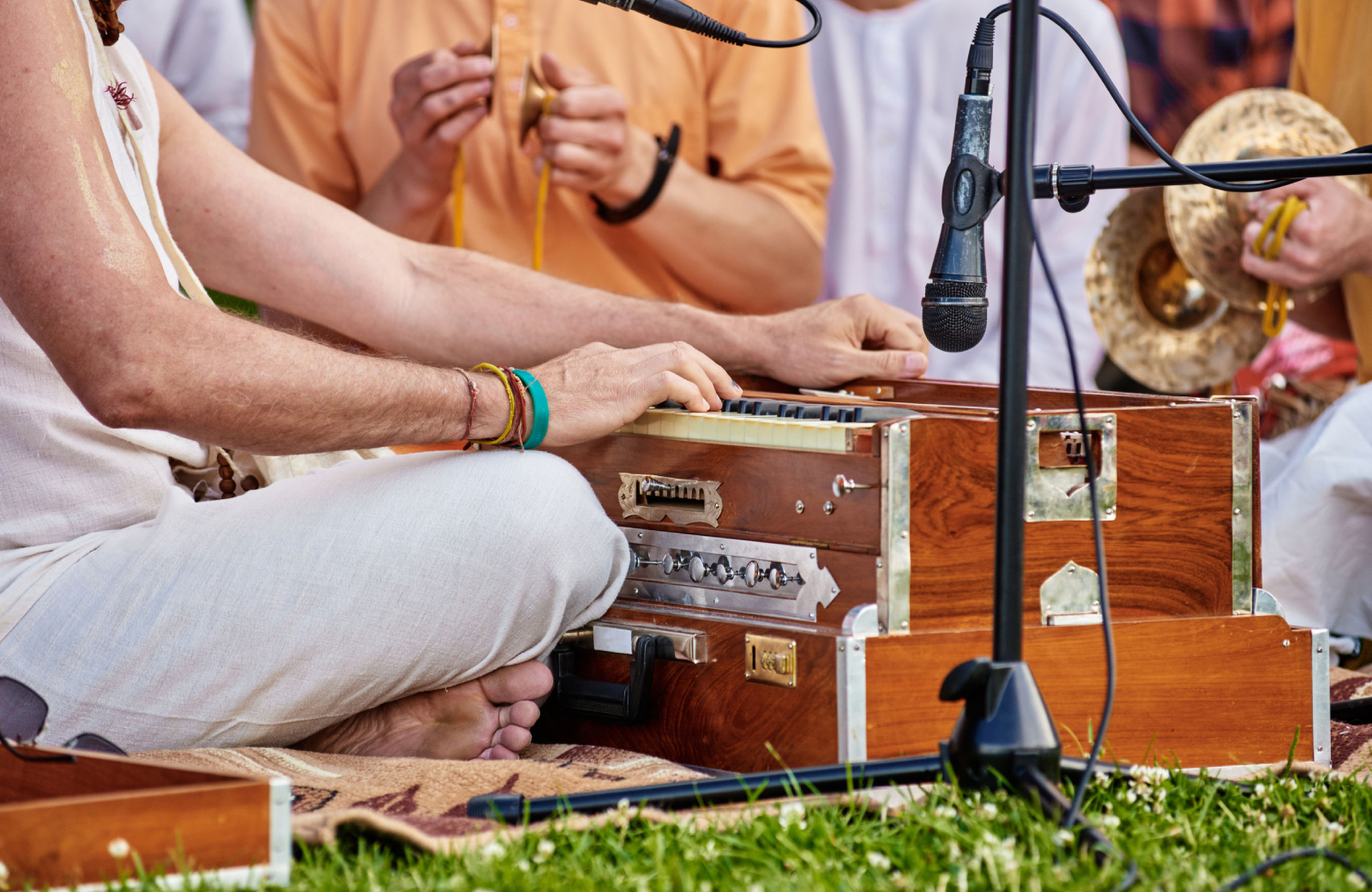 Unless you’re a robot living in Stamford CT rentals, you absolutely love it when your favorite song comes on the radio and begins blaring through the speakers. You may even get up out of your seat and begin dancing around if that’s your style.

How about taking your musical enjoyment to the next level? Over the summer in Stamford CT, they hold summer music concerts that are bound to get your body moving, your feet tapping, and your adrenaline pumping. Plus, these wonderful concerts give you a reason to get outside for the night with your significant other, your friends, or even your family members.

The best part about Alive@5 at Columbus Park is the entertainment is seriously off the charts that’s how good it is. This isn’t some flash in the pan concert series with a bunch of bands that you never heard of. While there are definitely exciting local acts thrown in the mix, there are also plenty of wonderful musical groups and bands from yesteryear as well as hot commodities that you’d love to hear from today.

So if you’re looking for a reason to get outside of your home, this summer concert series should be right up your alley. We’ll share information about the bands and other pertinent details below, so keep reading to find out the scoop.

What Musical Groups Will Be Performing During the Alive@5 Concert Series in Columbus Park?

As far as musicians are concerned, this summer concert music series is going to have some exciting acts as we’ve already mentioned. So far the lineup is truly brilliant and it’s filled with musical talent that you’d be happy to see live in concert.

First up, we have Gavin DeGraw gracing us with his musical genius as a member of this concert series. The American musician, songwriter and singer has been an active musician since 2002. His biggest claim to fame is his song “I Don’t Want to Be”, which ended up becoming the theme song to the TV drama [One Tree Hill](https://en.wikipedia.org/wiki/One_Tree_Hill_(TV_series).

Other popular Gavin DeGraw songs include In Love with a Girl, Not Over You, Sweeter, and Soldier to name just a few of his biggest hits. At this time, he will be gracing Stamford CT with his musical prowess this summer as part of the Alive@5 concert series, so don’t miss his wonderful act.

Next, we have Sean Kingston & Sammy Adams who are also taking the stage as part of this exciting concert series. Sean Kingston first reached the highest levels of stardom at 17 years old and he’s an experienced and achieved singer and songwriter. Some of his most popular smash hits include Face Drop, Fire Burning, and Beautiful Girls.

Sammy Adams, on the other hand, rose to musical fame as a student at Trinity College in Hartford. He wrote the answer song I Hate College which became a huge online success in 2009 and turned him into an Internet star. The rapper also has other popular songs including Driving, LA Story, All Night Longer, and Driving Me Crazy.

Third, we have a really exciting treat for those who grew up in the 90s. The Gin Blossoms & Tonic are going to be performing as part of the summer concert series on July 19, 2018.

For those of you who forgot, the Gin Blossoms had mega smash hits including Found Out About You, Hey Jealousy, Until I Fall Away, and Allison Road. Each one of those songs as well as many others was playing on the radio practically nonstop during the 90s, and you can still hear them on radio stations today.

Tonic was another Grammy nominated mammoth band that sold over 4 million records and had six top 10 singles. Tonic is no doubt a musical powerhouse. Their most popular song is called If You Could Only See, and it’s a favorite among many who love honest rock with exciting melodies.

Lifehouse and The Sean Austin Band will also be gracing the stage of the Alive@5 summer concert series this year on July 26, 2018. Be prepared, because this concert is just a few days away.

This well-known group is most popularly known for having upbeat songs that are very infectious and hard to forget. Some of their more popular songs include Broken, You and Me, Halfway Gone, and Hanging by a Moment.

The Sean Austin Band is an alternative rock band in the US led by Sean Austin of Destination America’s “The Demon Files.” They are typically described as an emotional and authentic band and many compare them to artists like Dave Matthews, the Goo Goo Dolls, and Pearl Jam.

Lastly, the final summer concert is going to be held on August 2, 2018. The band of the hour is known as the Neon Trees. They are a new wave pop powerhouse that got together in 2006 and created hit songs like Sleeping with a Friend, Everybody Talks, and Animal.

To go to this concert series, you have to be 21 years of age or older and you must be willing to follow the rules. This is a cash only event and you have to pay at the gate in Columbus Park. It costs $20 to get into the concert.

Also, you need photo ID before you will be admitted. Once you leave the venue, they are not going to let you back in, so don’t leave unless you want to leave for good.

Anyone sneaking in through a bar, restaurant, or backdoor will be immediately ejected from the event. They also ask that you do not have backpacks, coolers, chairs, skateboards, bicycles, firearms or other weapons, containers of any kind, alcohol, illegal drugs, drones, pets, or cameras and recording devices of any kind.

Summer Music Has Never Been Better in Stamford CT Rentals

The Waypointe takes luxury living and turns it into an amazing experience and lifestyle. “A variety of spacious floor plans to choose from offer residents an abundance of natural lighting, cathedral ceilings, balconies, and pet friendly atmospheres. State-of-the-art fitness studios, a heated saltwater pool with sundeck melts away the stresses of the day, and garage parking adds the necessary peace of mind one comes to expect from the good life.”